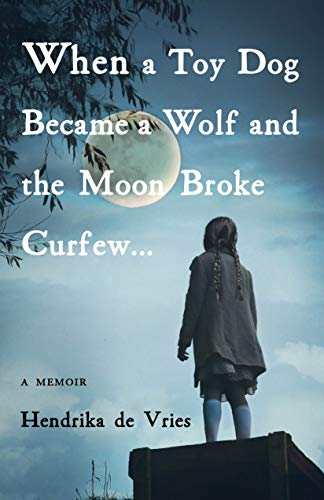 Born in the Netherlands at a time when girls are to be housewives and mothers and nothing else, Hendrika de Vries is a “daddy’s girl” until her father is deported from Nazi-occupied Amsterdam to a POW camp in Germany and her mother joins the Resistance. In the aftermath of her father’s departure, Hendrika watches as freedoms formerly taken for granted are eroded with escalating brutality by men with swastika armbands who aim to exterminate those they deem “inferior” and those who do not obey.

As time goes on, Hendrika absorbs her mother’s strength and faith, and learns about moral choice and forced silence. She sees her hidden Jewish “stepsister” betrayed, and her mother interrogated at gunpoint. She and her mother suffer near starvation, and they narrowly escape death on the day of liberation. But they survive it all—and through these harrowing experiences, Hendrika discovers the woman she wants to become.